I got mixed blood, Japanese - Thai, busty, petite, charming, fair and smooth complexion. I can speak good English and love to travel to other countries. I am very flexible and can

MY PHOTOS ARE NOT PHOTOSHOP EDITED

My name is Val, what do i provide?

I'm nice girl wait your calling or messages 😘 No pic, no problem.

The painted brick walls of the Perro Negro cinched up like a saddle against the thumping artillery of music. The noise was fantastic for such a small bar but nobody seemed to mind. We settled in behind a table and ordered a round of Tecate. There were five other tables in the place, stilted near the walls like wooden spiders cocked to run away. Two of the tables were occupied by Mexicans. Four more sat at the bar, elbows set against the counter like carpenter levels.

Occasionally someone would move the bubble of his right arm to sip a drink. Despite the thundering jukebox the place appeared oddly sedate, as if the noise existed on some level of awareness undetected by the rest of the clientele. I was about to mention this when suddenly it became unnecessary. A huge shriek suddenly rose up behind our table followed by a brassy laught. 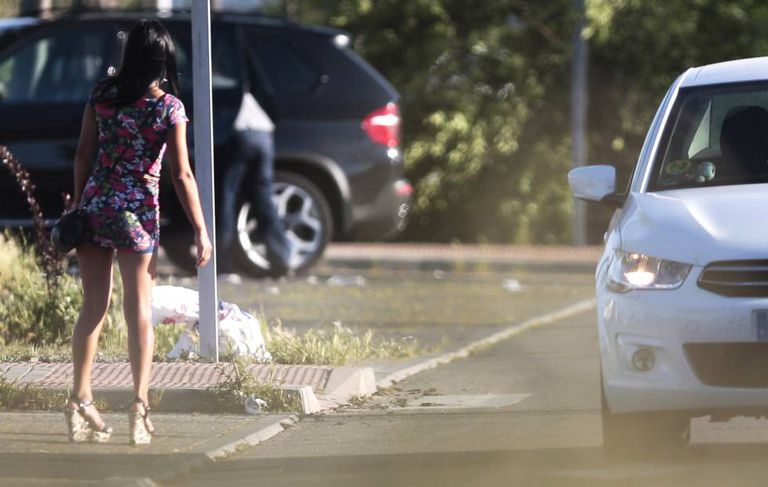 I turned in time to see one of the local prostitutes, a puta big as a roadside shrine, spring from her chair onto the dance floor. She laughed again and beat an eccentric tattoo with her bare feet against the tiles, beckoning with her pudgy arms for a young Mexican to join her. The boy grinned sheepishly, scraped his chair away from the table and went to her. Shouts and cheers from his friends followed him. The puta tossed her doughy legs to the music and the young Mexican, encouraged by her obvious vitality and suspecting nothing beyond the enjoyment of the moment, began to knock the heels of his cowboy boots against the floor.

Then he clapped his hands and jumped irregularly from foot to foot. The woman spread her arms and danced into the Mexican's waiting embrace. She giggled, brought her strong hands down to the young man's buttocks and lifted him off the floor, spun him like a weather vane in a tornado. A good humored cry echoed from the Mexican's table and he blushed. Then he looked at his friends and shrugged resignedly. Everyone laughed. One of the men ordered a tall glass of mescal for the young Mexican and when the song was over the puta joined him and they both drank. Soon they were on the dance floor again.